LIGHT CONVERSION first delivered PHAROS in 2006 – a compact, customizable diode-pumped solid-state (DPSS) femtosecond laser. 15 years later, we can now take a moment to remember and celebrate the origin and evolution of PHAROS.

PHAROS laser evolved from Twinkle sub-picosecond laser manufactured by LIGHT CONVERSION between 1993 and 2000. Only 10 Twinkle lasers were produced. The year 2000 saw the birth of a project for a Yb-based DPSS femtosecond laser, and the first generation of PHAROS laser was launched at Laser World of Photonics 2005 and Photonics West 2006.  The first PHAROS units were delivered for scientific endeavors but shortly thereafter PHAROS lasers were tested in industrial environments. In 2008, PHAROS laser attracted particular interest in Japan and revealed its potential in an industrial application by proving reliable for 24 / 7 / 365 operation.  Other scientific and industrial applications soon followed.

As markets emerged with corresponding customer demands, production and engineering has been ramped up to meet these demands from 2006 to the present.  Along the way, there were numerous goals to conquer. Achieving a repetition rate of 1000 kHz, supplying PHAROS lasers to leading industrial machinery manufacturers, synchronizing the laser with synchrotrons, optimizing Carrier Envelope Phase (CEP) stabilization, and implementing BiBurst MHz/GHz functionality were among the top highlights.

The last 15 years have seen significant advances: the first PHAROS delivered 100 kHz pulse repetition rate, 4 W of output power, and up to 0.2 mJ pulse energy, while the current output parameters have increased substantially to 1000 kHz, 20 W, and 2 mJ with additional improvements soon to be released.

PHAROS lasers are currently used for drilling and cutting various metals, ceramics, sapphire, glass, and material ablation for mass spectrometry, along with a variety of other applications enabling cutting-edge products and research. With major industrial customers operating in the display, automotive, LED, medical device manufacturing, and other industries, the reliability of PHAROS has been proven by hundreds of systems in 24/7 production environments. 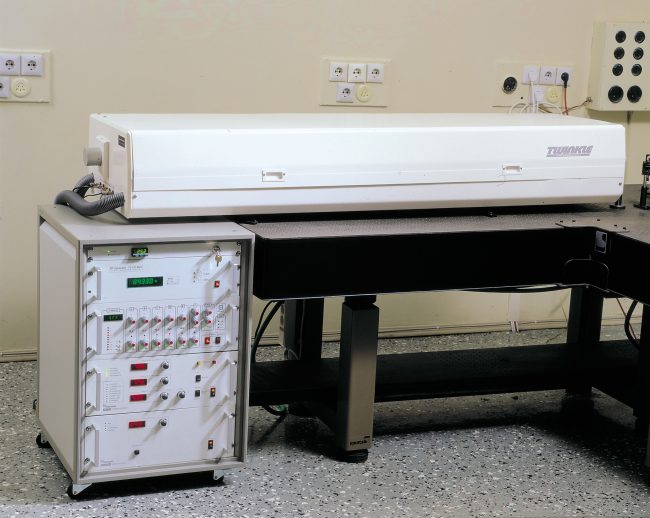 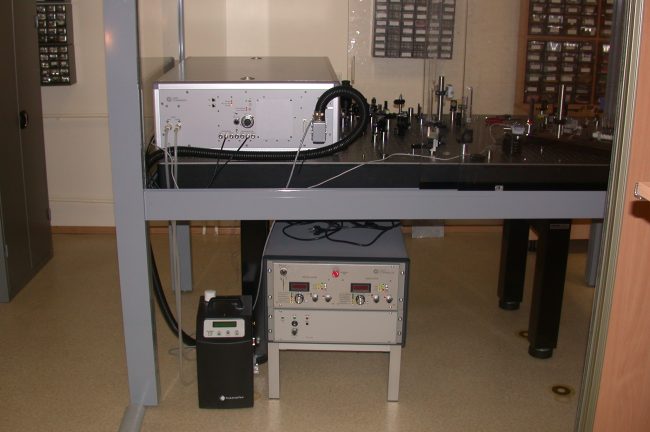 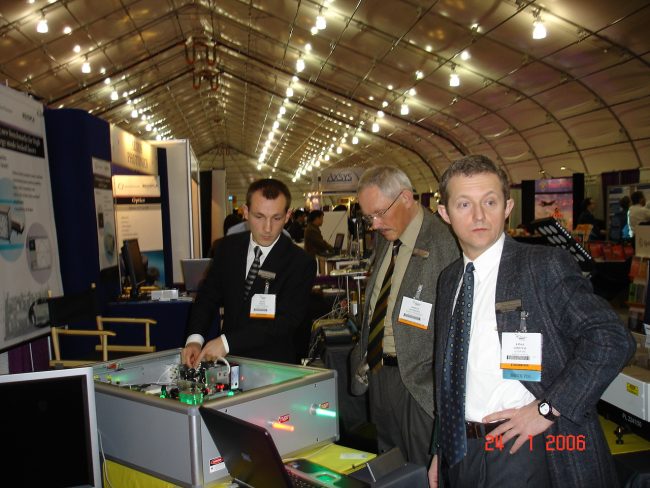 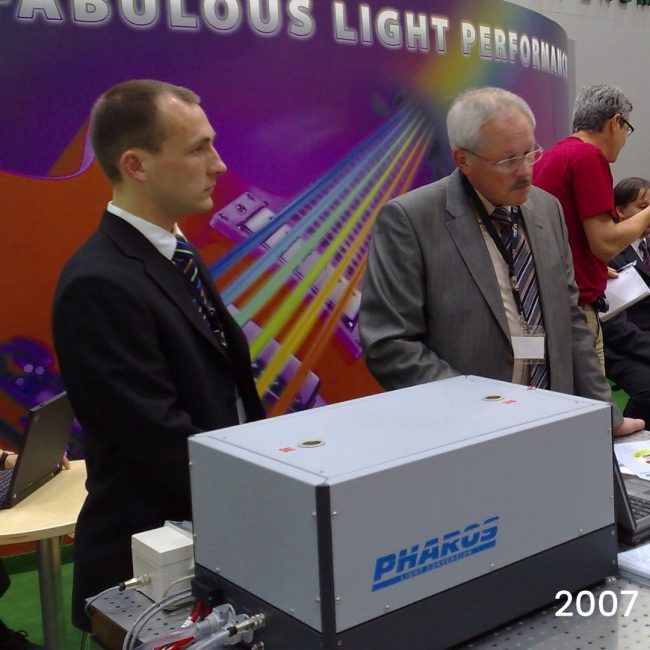