In CARS microscopy, two beams are used to produce radiation at a third wavelength via a vibrational level of the sample. The energy difference between the two beams can be tuned to different vibrational levels, thus providing chemical imaging contrast. The produced CARS signal is at a different wavelength that is usually background-free, which makes its detection relatively simple. However, CARS distorts the vibrational lineshapes and possesses a nonresonant signal component, which complicates chemical attribution. SRS is free from these disadvantages; however, its signal is a small modulation on one of the incoming beams and requires an elaborate detection scheme. 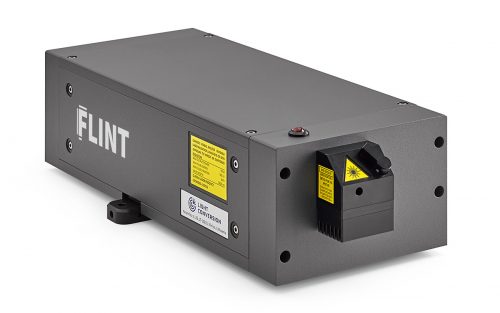 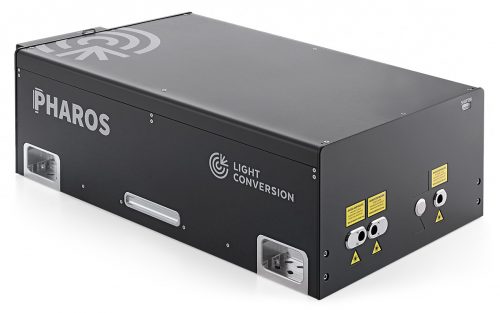 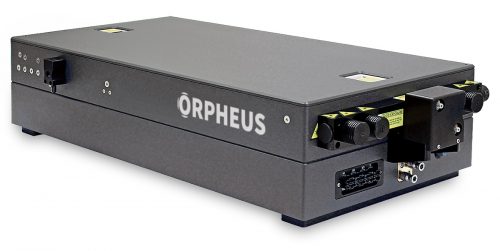 Microsphere-aided optical microscopy and its applications for super-resolution imaging